A common lament nowadays is that young people don’t want to go into agriculture because there is no money in it. Daniel Jason “Kumafor” Maches and Ricky Lacbongan, both 24, from Barlig, Mountain Province are out to prove both sentiments wrong.

Maches and Lacbongan, both of the I-Lias tribe, started a coffee farm on their respective ancestral lands during the pandemic. What makes them different from many farmers is that they aren’t sitting idly by while waiting for their crops to grow (coffee trees can take from two to four years to mature, depending on the variety), but are using the time to raise more capital, increase their knowledge on the modern coffee industry, and liaise with potential customers.

Both are familiar with the crop. Maches’ father used to work for a nursery project with the Department of Environment and Natural Resources. They planted Typica and Arabica, but not as a money making crop. “We didn’t give it much attention because we thought it’s just coffee,” Maches, an avid Agriculture magazine reader, says. “We didn’t see its marketability at that time. We didn’t know how in-demand it was.”

Matches currently works in the Department of Science and Technology’s main office in Manila while Lacbongan is studying criminology at Mountain Province State Polytechnic College in Bontoc.

Not easy, but not boring, either

Starting a farm on a very limited budget can be difficult, but it’s rarely boring. The first time the duo were to bring their seedlings down from Sagada was during a lockdown, so they couldn’t find transportation. So they took about 50 seedlings each and hiked all the way to their village carrying their precious cargo by hand. Halfway through the trip, they began to notice that some of the seedlings were beginning to wilt, so they worried if they would end up losing money even before they had a chance to plant their first tree. Thankfully, 99% of the seedlings survived. “We were carrying the baby coffee that will start the model of the future,” Maches says.

Logistics is also a problem. The roads in the area aren’t paved, so getting to and from both farms will be a challenge in the long run, especially when harvesting begins in earnest. Of course, time is also a challenge since Maches is based in Manila. He hopes to be able to spend more time on the farm after he’s finished sending his siblings to school.

A challenge Maches foresees is helping the local community link farming to forest conservation. “Most [farmers] in our area are impacted by commercialization. It’s not really bad, but they also have to understand [that] it should not be all about money or profit because what about sustainability? I think there should be more awareness-building. So part of what we are really doing is to show a model that it’s possible to conserve our forests while having a profitable farm.”

READ THE FULL ARTICLE AT 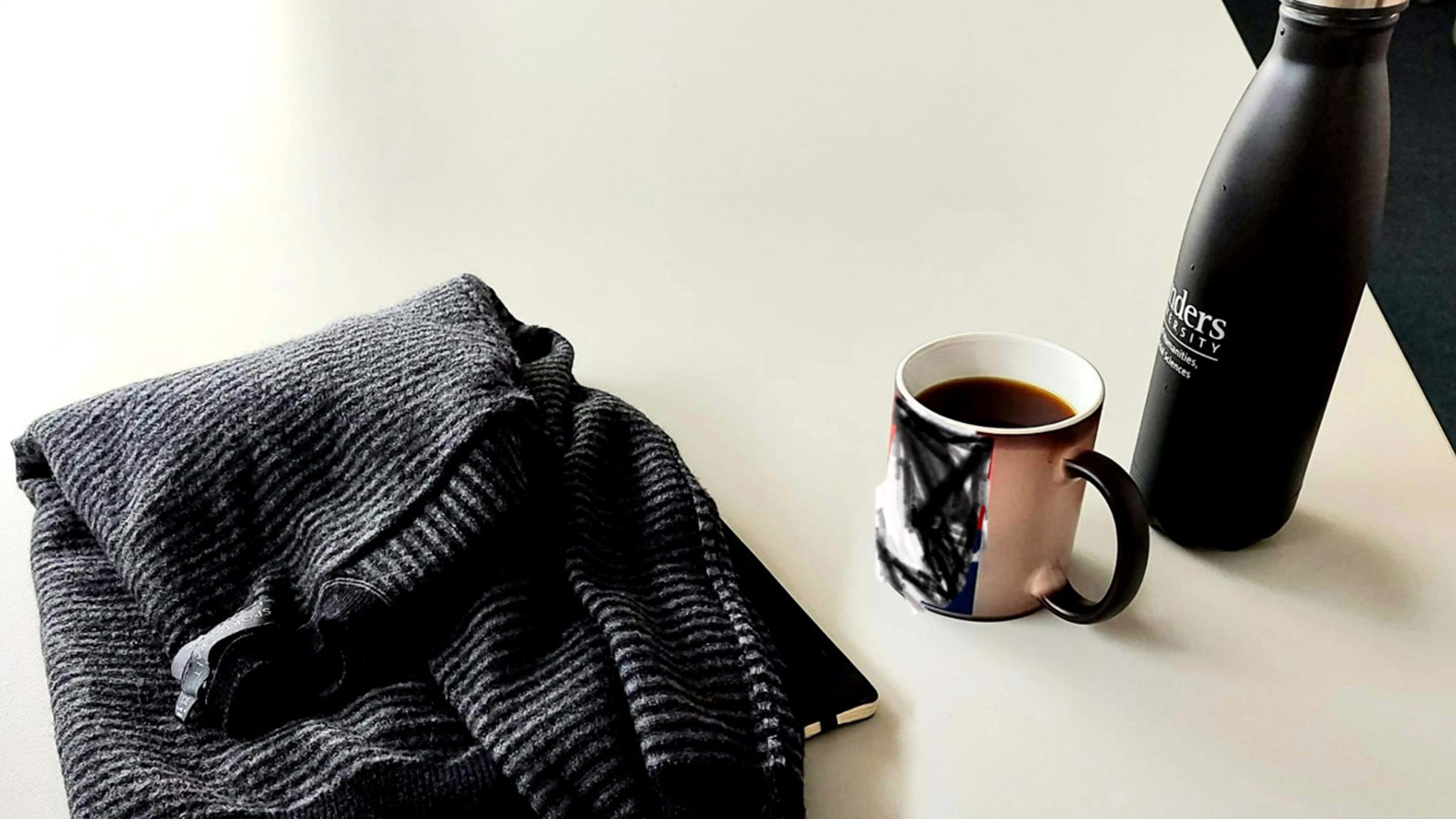 A Narrative Definition Of Coffee Culture and Heritage 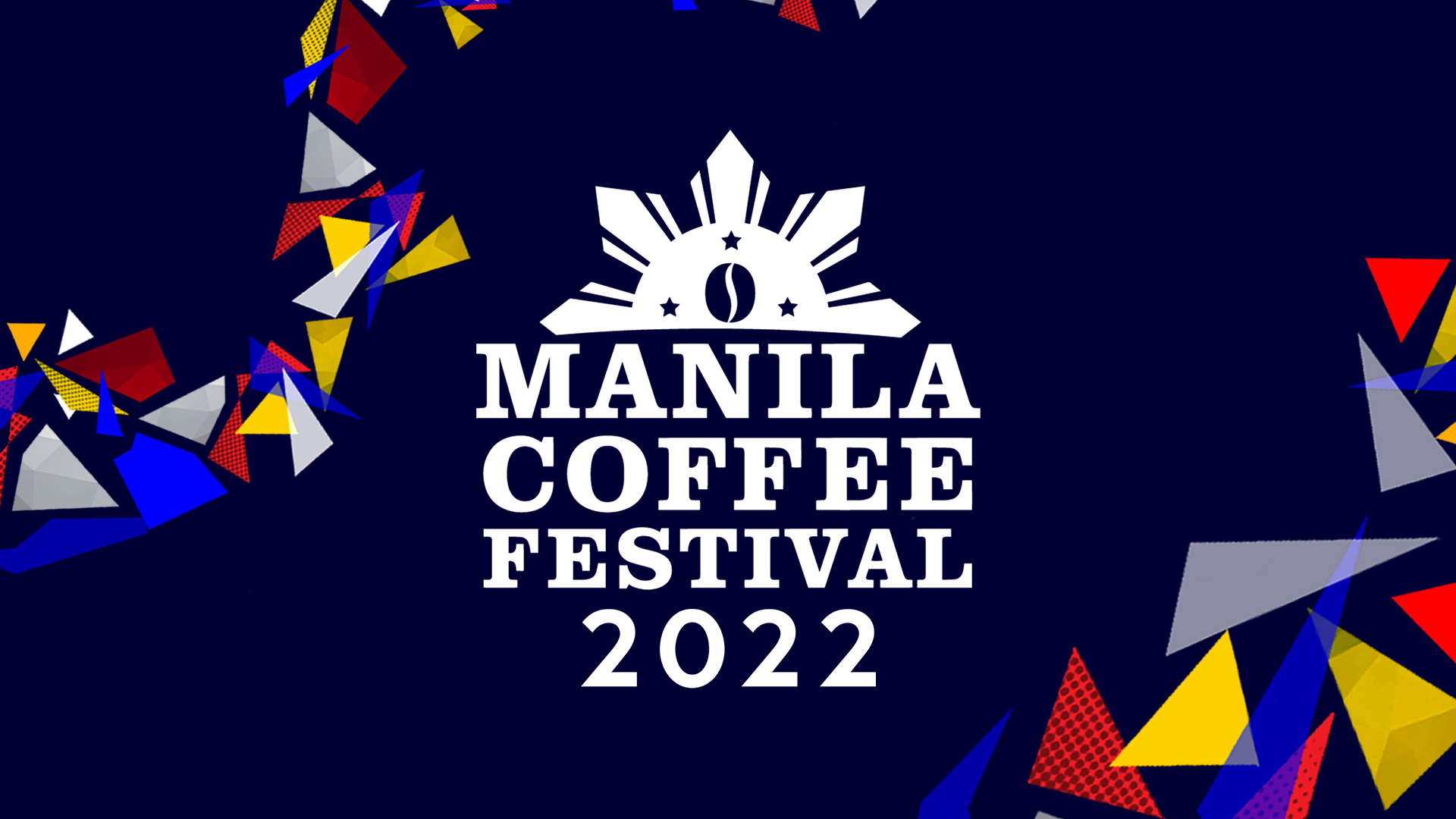 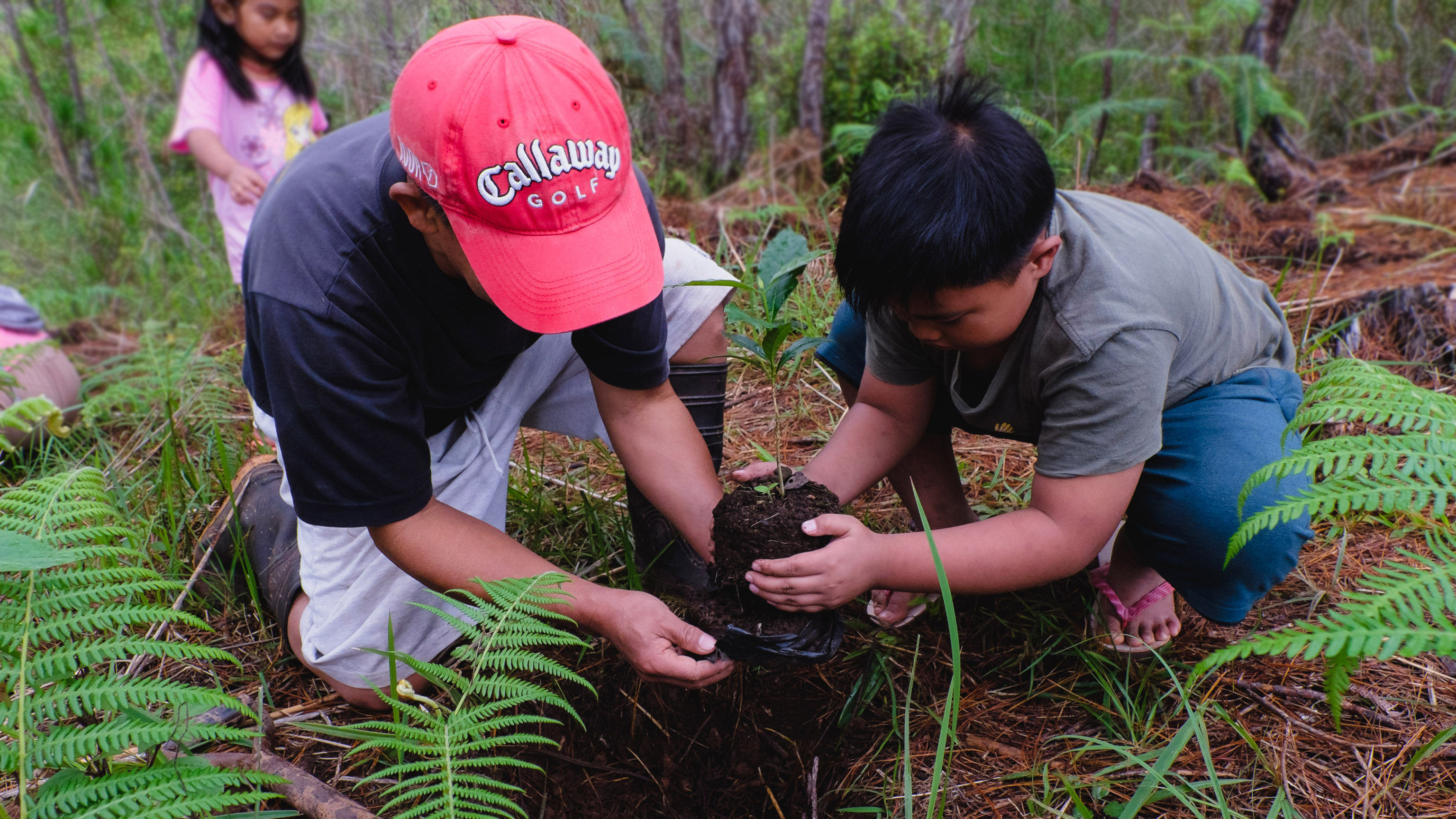 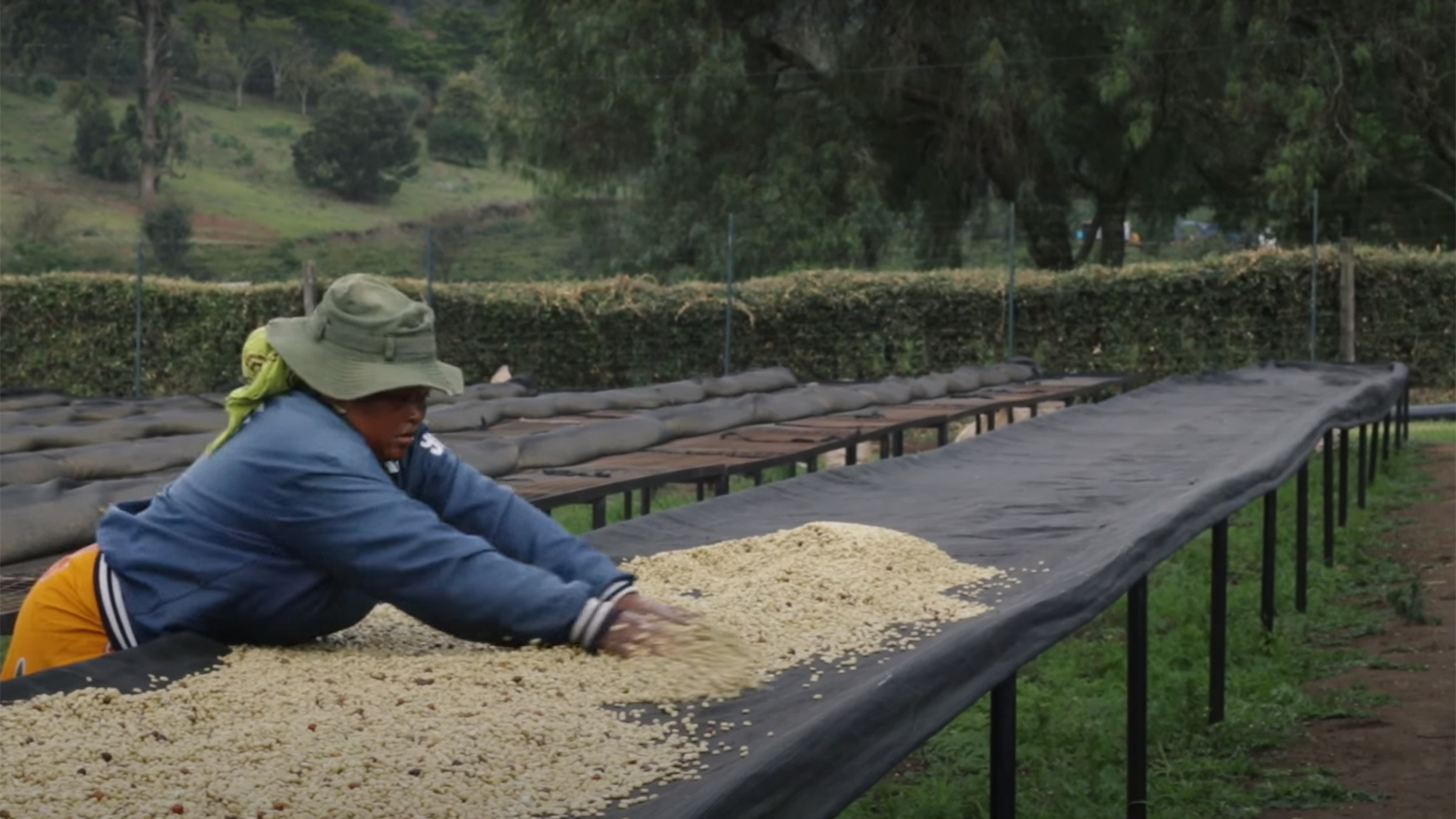