CHP is a fruitful collaboration amongst partner farmers, scientists, soil specialists, etymologists, and any person who has the heart for uplifting the value of Philippine coffee.

Travelers take home colorful experiences. Locals, however, lose their younger generation to either the cities or tourism-related jobs in the picturesque town, leaving their aging relatives to cultivate coffee plantations and keep the tradition alive.

The number of tourists in Sagada skyrocketed to 138,257 in 2015 from 65,000. Coffee farmer, Goad Sibayan understands this is a natural phenomenon.

"This dilemma is a mix of labor generation, and an environmental conservation," he says. "Tourism is good in the pocket, but I don't know if it makes them genuinely happy. We have lost a whole generation of coffee farmers to the cities even if Sagada is very agricultural."

With a history degree, Sibayan fit smack in the center of tourism and dedicated 11 years of his life as a tour guide in the north. However, the culture shift pushed him to devote his life to organic coffee farming.

Today, he is one of the partner farmers of the Coffee Heritage Project led by Rich Watanabe and Butch Acop.

Its proponents describe the CHP as "a simple movement that promotes a fruitful collaboration amongst partner farmers, scientists, soil specialists, etymologists and any person who has the heart for uplifting the value of Philippine coffee."

How does CHP help its partner farmers? The team organizes annual coffee planting and harvesting programs with volunteer participants, and it recently recorded its highest volunteer turnout for a planting trip in June. Acop says this is part of the trust you have to keep and earn from the coffee farmers.

"Relationship is key and you need that bond unbreakable by money,"

Watanabe says the CHP creates something more valuable than profit.

"The socio-cultural interaction makes the process more sustainable. There's no need for modern technology or any developer to buy land, which will destroy nature's cycle and eventually disempower the farmers.."

"...You don't buy the land and take over. Instead, you help them find ways to grow better coffee and distribute what they produce more efficiently,"

Jun Depidep, another CHP pioneer, offers a small picturesque house for the group. Acop says it is designed to be the consolidating area for coffee farmers in the area,

"This is the future of Sagada coffee,"

Today, it is called the Coffee Heritage House, ready to receive travelers and CHP volunteers alike. Depidep knows it has always been CHPs aim to elevate appreciation for culture and tradition. This is the same reason why he trusted Watanabe as a partner.

"One of the most fulfulling experiences CHP brought me was when my 10-year-old son came up to me a few days ago and said he wanted to be a farmer when he grows up,"

Not only does the CHP inspire locals to keep their tradition and metropolitans to help our, but it also produces world-class coffee. Through Sibayan, Watanabe, and Acop's collaboration, Sagada's organic coffee won the Medaille Gourmet in the International Contest of Origin held by the Agency for the Valorization of Agricultural Products (AVPA) in June.

"It is indeed a pleasant surprise to the group. We will take whatever will help our cause for as long as it doesn't sacrifice the farmers and the bigger picture of Philippine artisanal coffee. Even my wife and her advertising agency has a digital campaign for CHP. It's just touching lives in many different ways,"

He's elated with the award but also careful not to rely on it to boost heritage conservation and coffee production.

..."Between development and keeping tradition, we'll always choose the latter."" 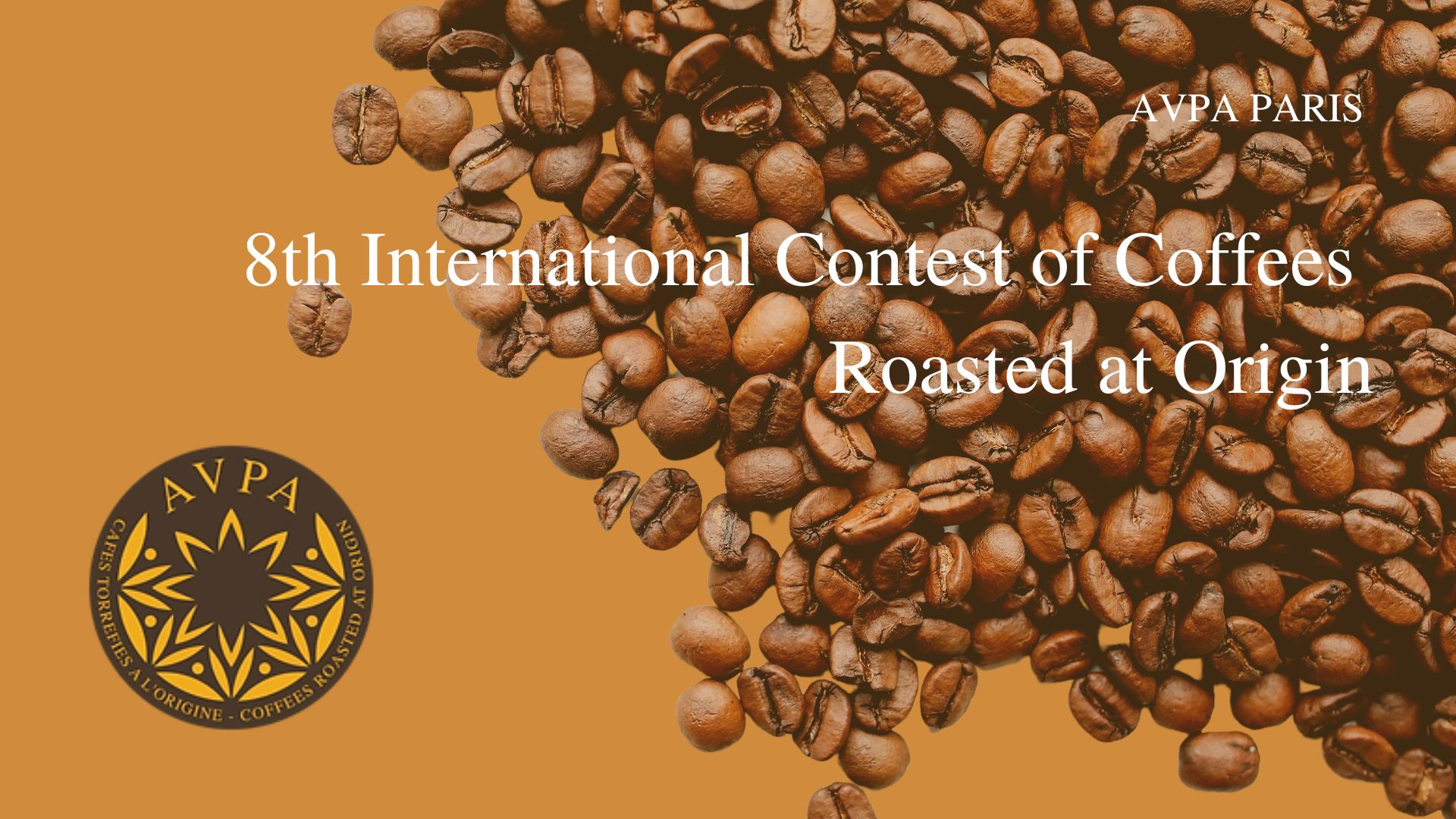 AVPA, Agency for Agricultural Product Valuation, is a non-profit non-governmental organization, primarily composed of producers and passionate about taste. 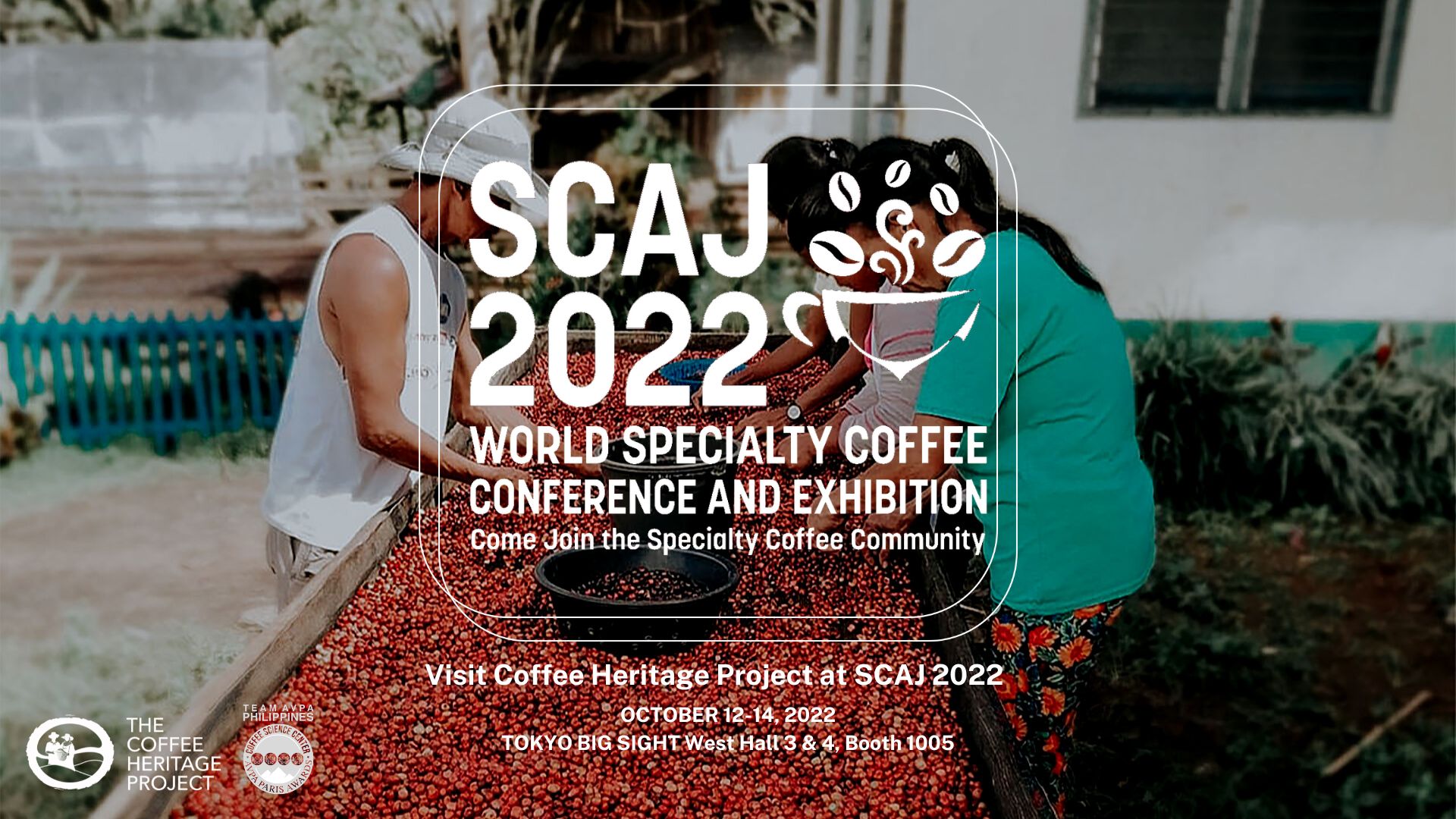 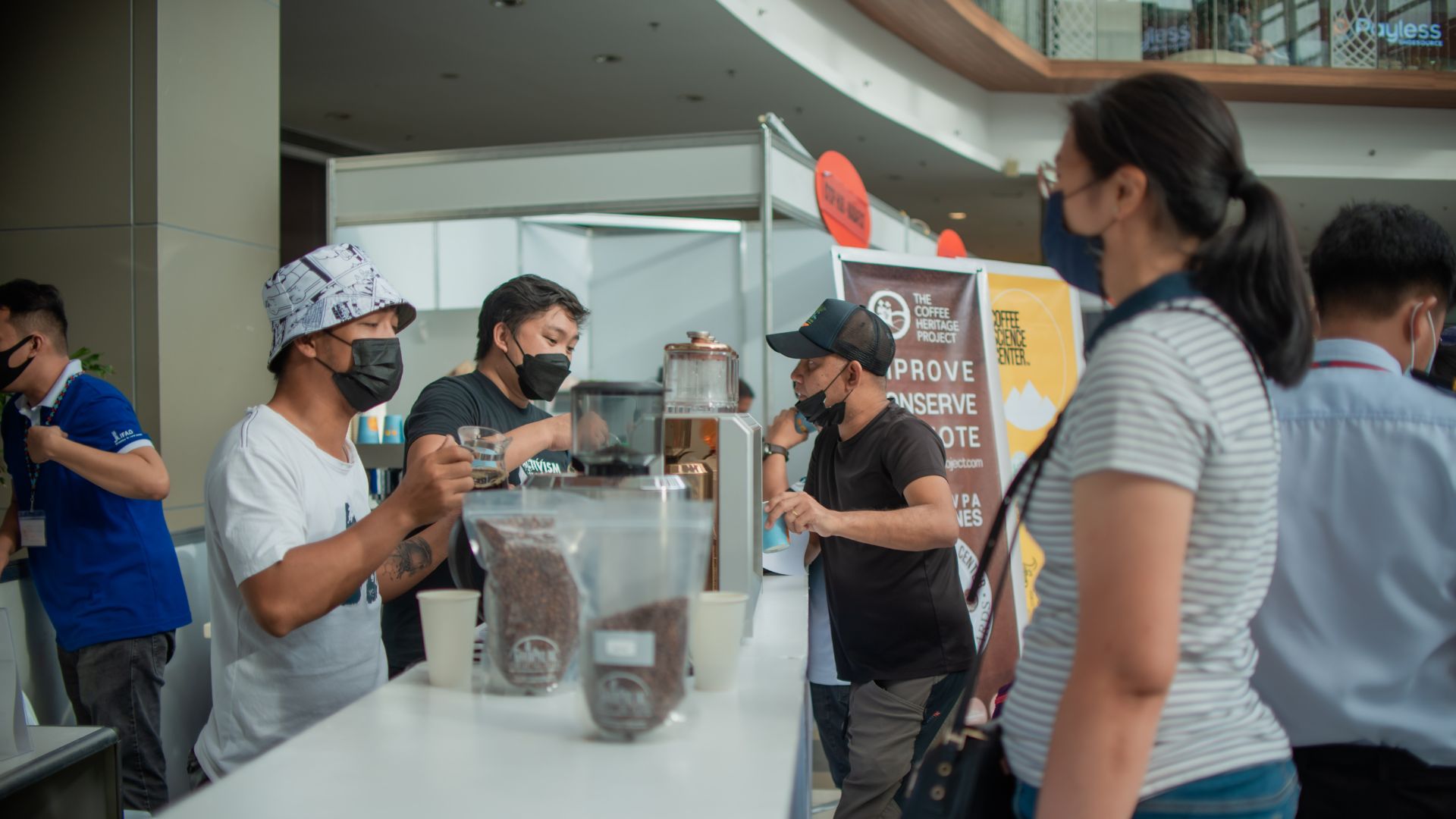 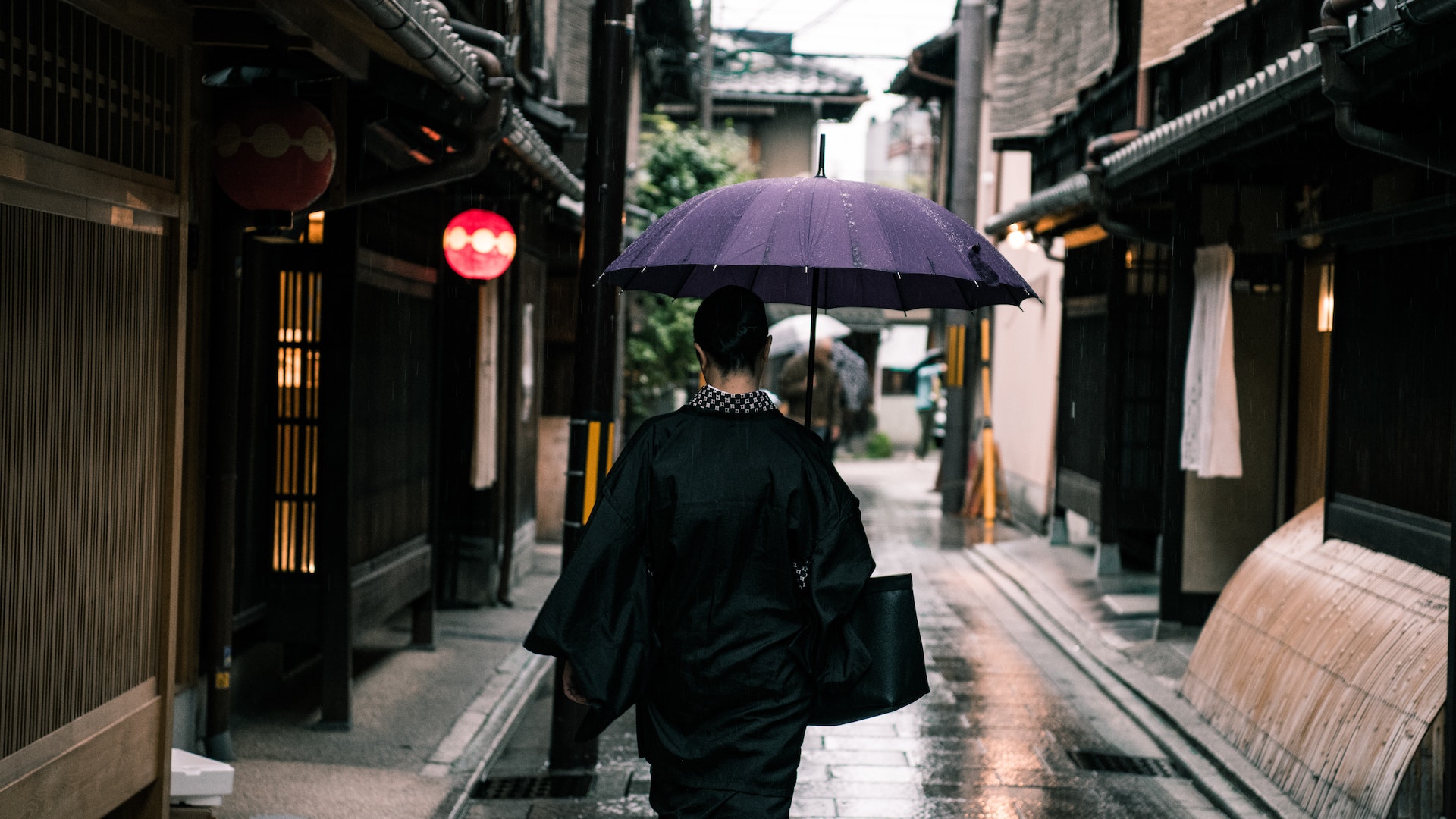 See how Philippine Coffee broke through the fierce coffee industry in Japan.